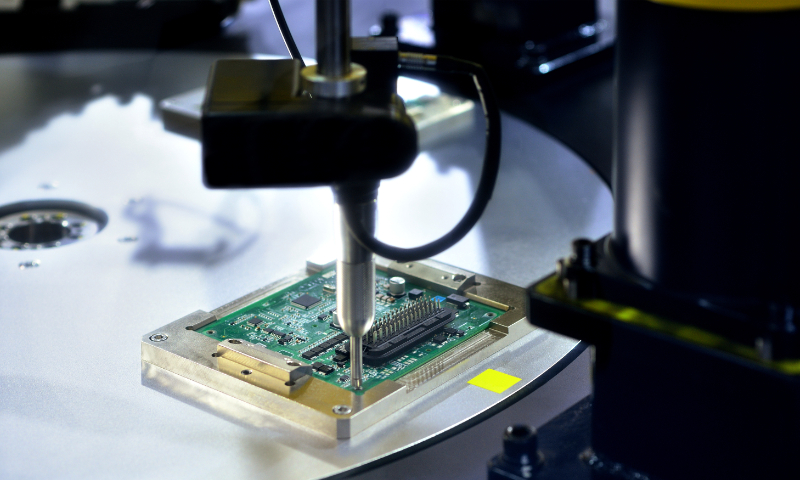 The US has reportedly secured a deal with the Netherlands and Japan on chip export controls against China, using stepped-up ...

China is poised to withstand the test of Spring Festival travel rush as most cities and regions have already passed ... 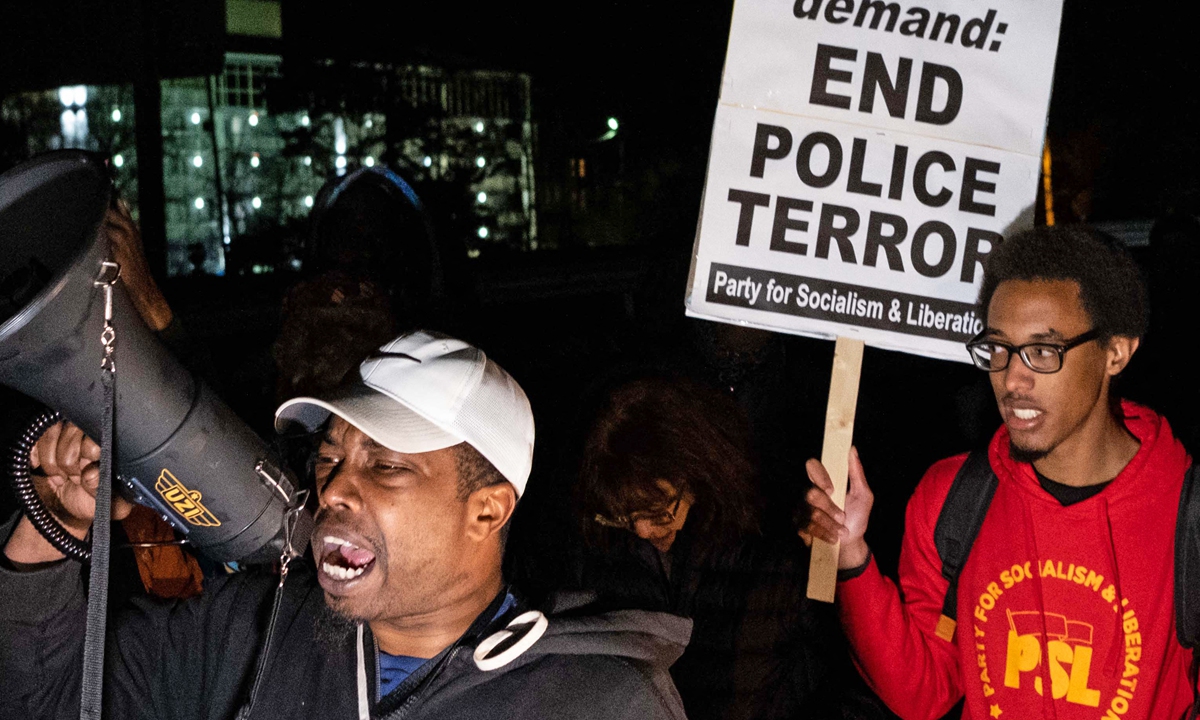 The fatal Memphis police beating, which led to the death of 29-year-old Black man Tyre Nichols, has not only further ...

China in the Year of the Rabbit is on a fairly good starting point. Optimism and vitality have become the key words at the beginning of this year.

US credibility is falling apart in Taiwan society, thanks to Washington itself

GT Voice: US move lays bare perils of its hegemonic behavior at WTO